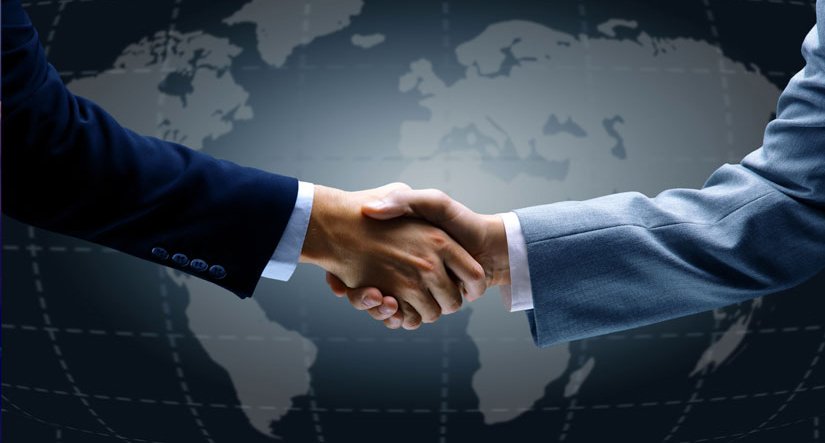 Years ago, there was rarely a need for lawyers. Israeli society was not litigious and most matters were settled on a very personal level. Deals were sealed with handshakes, winks, maybe a friendly drink and all in all, a very informal atmosphere. Increased laws and more enforced restrictions have put a whole different rule book into action.

Instead of preventing favoritism, commonly referred to as Vitamin P, for “protectzia,” it often punishes innocent citizens for all the wrong reasons and in all the wrong contexts. Israel today has so much created the need for knowing the laws, they are readily available on the Internet for anyone to read, in the Hebrew language.

No matter how good you think your Hebrew is, if you don’t consult with an accredited business lawyer, you are buying yourself a load of trouble. You do not want to take any layman’s advice. If you know someone with advanced academic degrees who is NOT a lawyer, do not rely on his/her advice. The laws in Israel change very often and many Israelis will “quote laws” that are, in fact, just bill. Before taking any legally binding step, lawyer up with a qualified, competent, experienced, licensed professional.

Whether freelancers or employees, Israelis today rely on laws to protect their rights and freedoms. They’ve learned to ask for copies of contracts and refer to them when needed. If an agreement is not put into writing, it is not binding. Not only isn’t it written in stone, it isn’t even written in water. The ever-increasing need for law in Israeli business requires a topnotch business lawyer.

Since the 1990s, there is more emphasis on personal autonomy and economic freedoms in Israel, coming out of its cocoon of socialist mentality and “the worker is always good, and the capitalists are always bad.” (Although Israeli Labor Court is still a bastion of socialist attitudes towards companies.)  This has necessitated that more terms be outlined and clearly and explicitly written in contractual agreements. Negotiations are recorded by minutes, each page of a binding contract initialized and the knowledge that there is a strong and functioning legal system in Israel today is comforting.

Israeli courts today are more progressive and instead of settling any dispute by improvisation on the part of the judge about what he thinks would be “fair,” they place more importance and give more consideration to negotiations and contracts. Contract law in Israel, with its increased flexibility, is also very tricky and full of loopholes. Not only are formal agreements more vital than ever, they must also be accurate and unequivocal.

Frequently referred to as a hybrid legal system, basing contract law doctrines on continental civil law and Continental European civil law, Israeli contract law has imposed an obligation of good faith and fair dealing in the pre-contract stage. To ensure that nothing is overlooked and that no rights are abrogated or violated, a savvy business lawyer is crucial.

In case of corporate dissolution or disputes among high brass management, a business lawyer in Israel can smooth the process and make it easier on all concerned. Many differences and points of contention can also be settled by arbitration, an alternative dispute resolution process, where an arbiter is appointed by the parties involved. The arbitration, whether institutional or ad-hoc, is required to be put in writing to be valid. A stellar business lawyer is the safest way to go with this, to ensure that the papers will be recognized down the line.