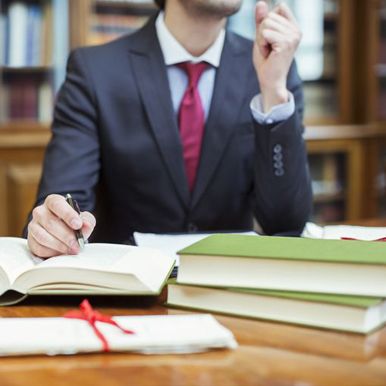 October 2, 2022 In Prenuptial Agreements in Israel and United States

Prenuptial Agreements in the US and Israel: What Can (and Should) Be Included

When couples fall in love and proceed down the marriage aisle, the furthest thing from their minds, understandably, is the thought of divorce and the division of properties. Caught up in the excitement of starting a new life together it can be hard to envision a time when you might part, and go your separate ways. But the truth of the matter is, 40% to 50% of all marriages in the United States and Israel end in divorce; and part of planning for the future as a married couple is considering every eventuality. And there are ones you might prefer not to think about. For many couples, this plan includes a prenuptial agreement.

Here are four items which can be included in a prenuptial agreement both in the US and Israel.

In the United States, each state has its own regulations to distinguish between separate and communal property, whereas in Israel the regulations are state-centralized, but otherwise the rules are mostly the same. Without a prenuptial agreement, the court will follow state rules when dividing a couple’s assets during their divorce proceedings. A valid prenuptial agreement in both the United States and Israel specifies what will and won’t be considered marital property, protecting each one’s personal assets.

A prenuptial agreement in = the United States and Israel should address the couple’s upcoming financial plans, including investment and retirement strategies. It should also cover how much income is to be paid into joint and/or separate bank accounts, and whether or not there will be any specific spending allowances.

Monetary Obligations During the Marriage

A prenuptial agreement can be utilized to state how the family costs will be managed, including  a percentage of who will contribute financially to the running of the household, and who will be primarily responsible for bill payment.

Creditors can go after marital property even though only one spouse is the debtor and the other isn’t. A prenuptial agreement in both the United States and Israel can be used to protect the debt-free spouse from enduring the financial liabilities of the other.

Family Property and Children from a Previous Marriage

A prenuptial agreement in both the United States and Israel  will guarantee that each parents’ property rights of children from a previous marriage continue to be enforced. This agreement can further be utilized to protect family property, ensuring that they remain in the birth family and do not pass to the family of the divorced spouse. Properly executed, a premarital agreement can help establish and protect the inheritance rights of your heirs.

Jewish authorities are increasingly encouraging couples to sign a halachic pre-nup before getting married. Halacha – Jewish Law – states that a Jewish marriage can only be dissolved when the husband grants the wife a get – a writ of divorce. To help couples avoid situations in which the husband refuses to grant the wife a get or the wife refuses to accept the get, a Jewish halachic pre-nup has been created in which the parties agree that, in the event of a separation, neither side will deny the other a get.

Do you have any questions about prenuptial agreements? Let us know! We’re happy to help.